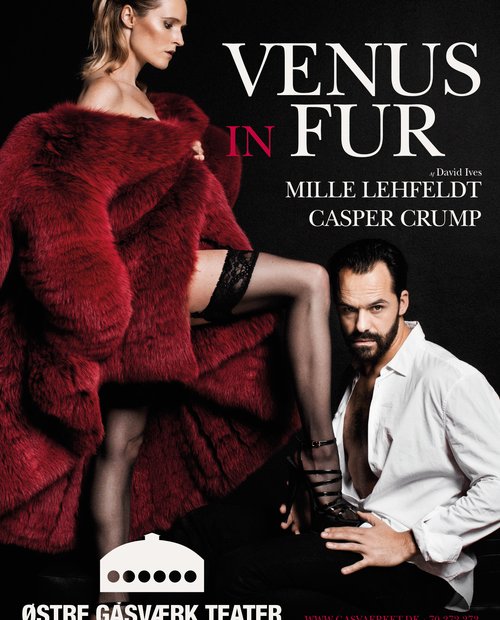 In the year 2015 (from February 11 to March 29) Casper Crump starred in the play Venus in Fur at the Østre Gasværk Theater in Denmark.

The actress Wanda, played by Mille Lehfeldt, arrives late for an audition with director Thomas, played by Casper Crump. Thomas is a young and ambitious playwright desperate to find the ideal actress to embody the female character of his work, an adaptation of Venus in Fur, the novel that gave rise to sadomasochism. Even though Wanda is late, she convinces the director to perform the audition. When the proof begins, there is a game of power, seduction, mirrors … where reality and fiction are mixed, giving rise to a battle where the roles of actress, dominator and dominant director are still to be decided . And is that Wanda is much closer to that character than Thomas could ever have imagined. 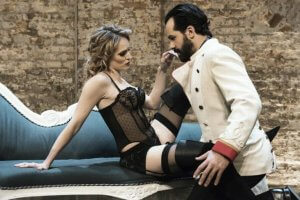 The theater director Pia Jette Hansen said this about the protagonists of the play, while waiting for the Danish premiere of ‘Venus in Fur’.(1)

“Casper Crump is not just an excellent actor. I think I can speak for many women when I say that they also have sexual attractiveness beyond the usual. Therefore, he is perfect in this role, where another giant talent, Mille Lehfeldt, affects the gender debate of the day, curiously with his role, which shows that the domain is very much also today women“.

You can see the images of the play here: