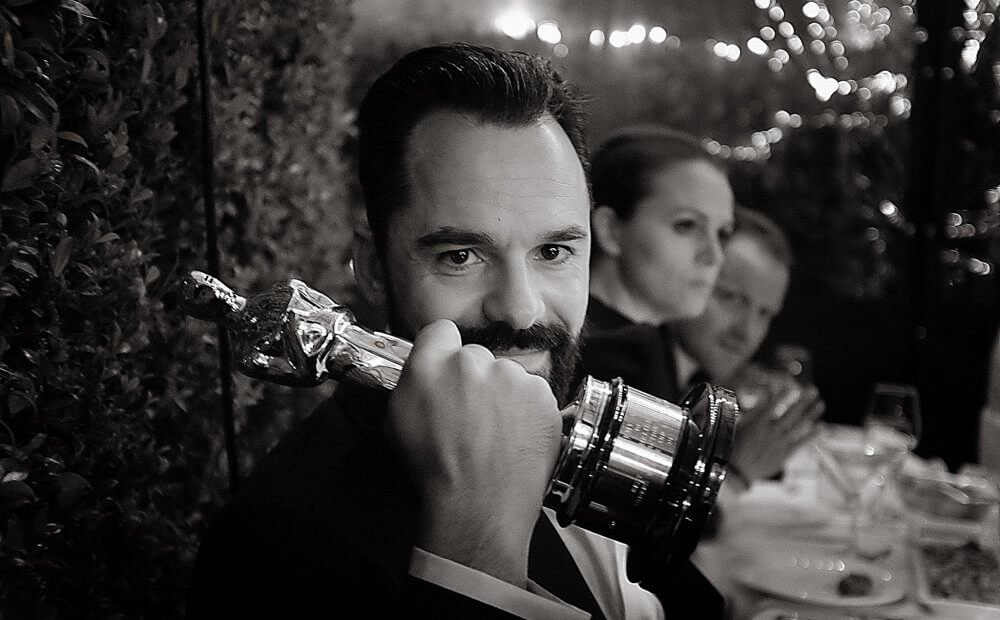 Argument of Helium Film Winner Oscar: A young boy Alfred (Pelle Falk Krusbæk) is dying, but through the stories about HELIUM – a magical fantasy world, told by the hospital’s eccentric janitor Enzo (Casper Crump), Alfred regain the joy and happiness of his life, and finds a safe haven away from daily life.

But the Oscar has not been the only award given to this short film: 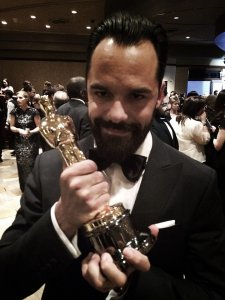